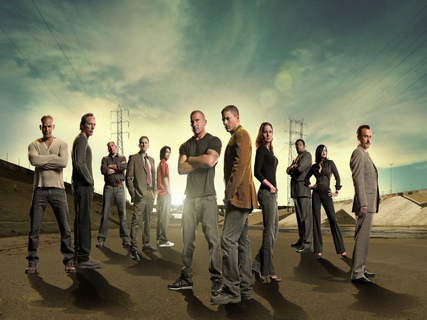 Prison Break is an American television series that premiered on the Fox Network on August 29, 2005. The story revolves around a man who was sentenced to death for a crime he did not commit and his brother's elaborate plan…